Washington softball eliminated in fourth round 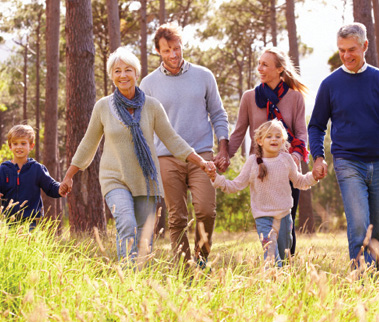 It’ll be there when you get back

By WDN Editorial Board

Flashback to fourth grade, it’s just after lunchtime and the teacher yells, “Recess!” All the kids in the class would scramble to get out the door to be the first on the playground.

Whether they were hopping on the slide, the monkey bars or organizing a game of kickball, recess was the most enjoyable time of the day.

There was nothing better than being outside, no matter how hot it was. Nowadays, you rarely see kids outside playing; rather, you most often see them on their gaming systems or cell phones.

In the modern day, everybody seems to be on his or her cell phones or using the internet. Kids and adults alike might be surprised about how reliant we are on the technology. As enjoyable as things may be on the web, kids are losing sight of how much fun it was and is to go outside with friends and find things to do.

Once a child gets out of elementary school, there is no more recess. It’s an all-day school affair unless they have extra-curricular activities or play sports after classes end.

Going outside, getting dirty and in trouble for staying out too late every once in a while — that was the best part of being a kid. Now, within five minutes of a child being home from school, they’ll have already hopped on Fortnite or their cellphones.

According to a study, North Carolina has the 20th-highest adult obesity rate in the nation. The obesity rate is currently 32.1%, which is up from 20.9% in the year 2000. An 11% bump in 20 years is quite a jump, but maybe it can be an eye opener for the future.

It doesn’t have to just be kids going outside, adults can and should join them. In the beautiful area we live in, you have the opportunity take a waterfront walk, go fishing, hop in a kayak, do some yard work or find a local basketball court. Go outside and enjoy the fresh air, stay outside for 30 minutes to an hour. Step away from the virtual world of the internet for a bit, it’ll be there when you get back.