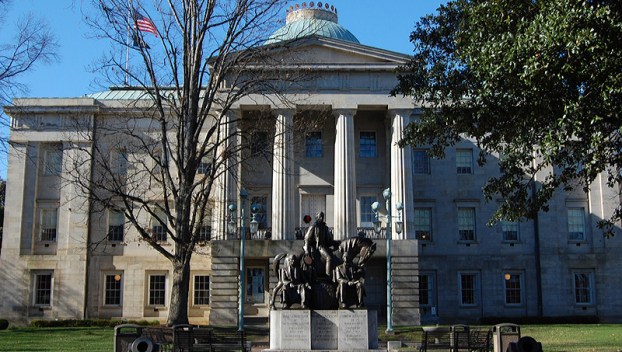 By WDN Editorial Board

Know what’s happened in the past month?

Not a lot, and it’s costing a whole lot of money to do nothing up there in the capitol of this great state.

North Carolina legislators should be on a summer break — off on vacations with family and friends in the mountains or at the beach; perhaps meeting constituents in their districts and hearing their concerns. No doubt, they are finding ways to fit their summer plans into their calendars. Not much else is on the calendar, at all.

According to an article in the Winston-Salem Journal, on Monday and Tuesday, the House floor sessions lasted less than 25 minutes each, with one bill addressed in each session. Just one House committee took up a bill on Tuesday. On Wednesday, there no committee meetings scheduled.

The estimated operational cost to run the legislature is $42,000 per day. At 48 days, that makes it just shy of $1 million of North Carolina taxpayers’ money spent to show very little, other than how very dirty the word “compromise” is these days. Neither side is backing down. Republicans are hoping to wait out seven votes needed in the House and one in the Senate to override the veto. Democrats are digging in.

Meanwhile, many state employees aren’t getting the pay raises promised them in the uncontested parts of the budget. Meanwhile, the halls of the capitol building echo with the lack of business being done. Meanwhile, a lot of money that could be used elsewhere, to better fund programs in dire need of more funding, is being used to fund politics … as usual.