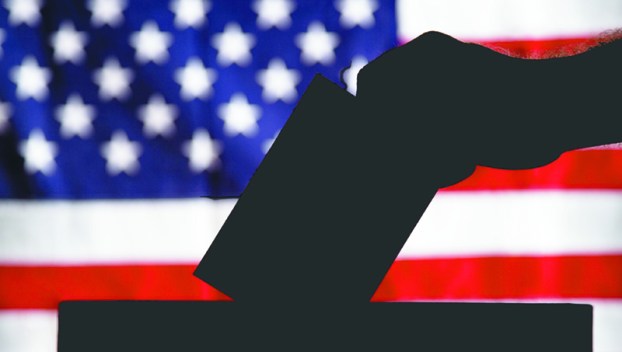 It’s a long way to November, but at county boards of elections across the state, all eyes are on western North Carolina this month. One stop voting started Tuesday in the state’s 11th Congressional District, where two Republican candidates are participating in a second primary to determine who will be the party’s candidate in the general election. With the threat of COVID-19 still lingering, the lessons from that election may help guide statewide policy later this year.

Here in Beaufort County, it’s a matter of wait and see. Rather than make rash decisions, Board of Elections Director Kellie Hopkins says the state and local boards are taking a measured approach to decision making.

“It’s all up in the air right now due to funding issues, and we’re trying to work out logistics of what we can do and what we can’t do,” Hopkins said. “There are a lot of things being discussed right now — cleaning issues, lack of poll workers, lack of polling places — we’re discussing that in depth, but we haven’t come to any complete plan yet.”

Whenever that plan falls into place, however, Hopkins says the top priority will be ensuring voters can vote safely. Writing from the 11th Congressional District, a recent op-ed by two members of the Yancey County Board of Elections, a Democrat and a Republican, highlighted some of the issues their county is already facing, including budget constraints and having to combine polling places because of staffing and facility issues.

“We can handle the relatively low voter participation expected in our small county for the June runoff, but procedures must be reviewed and appropriate adjustments authorized to conduct this fall’s high turnout in unclear circumstances,” wrote Yancey County BOE members Joey Miller and Julia Tipton.

That’s exactly what the Beaufort County board and others across the state will be doing in the coming months. From figuring out how to space out voters to preparing for a possible surge in absentee voting, there’s a lot to consider between now and Election Day.

“The whole state is going to learn a lot from that election in June,” Hopkins said. “I hate it for them, but we’ll take their goods and bads and share that statewide so we can be as prepared as we can be in November.”