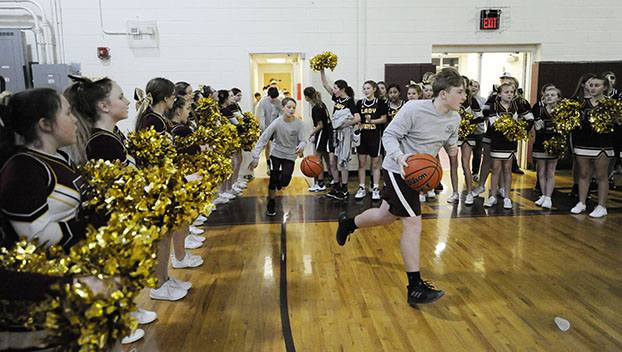 The virus cancelled fall sports for all area middle schools and kept the basketball season up in the air until recently.

BCS Athletic Director Joe Tkach (pronounced Koch) met recently with principals and athletic directors from the five county middle schools and decided to proceed with an abbreviated girls and boys basketball season despite all the schools not being in the same conference.

P.S. Jones of Washington is the largest county middle school but competes in the Pitt County Athletic Association along with A.G. Cox (Winterville), E.B. Aycock, Hope and Wellcome of Greenville along with Greene Co. of Snow Hill.

The PCAA will stick to their original plan of holding tryouts in early January and start the season toward the end of the month.

On the other hand, the IBAC has already held tryouts and practices are underway for a 12 game regular season that starts Dec. 9 and ends Feb. 15. Games will be played on Monday and Wednesday with teams playing both days most weeks.

“We are letting each school handle its own logistics as much as they can,” Tkach said. “Nobody was worried that one school started practice a week before the other. We know transportation could be a problem for some parents, but hopefully most kids will make it to most practices and games. We know there will be challenges, but we all thought we should at least try to have a season. I told the coaches to stay flexible and adjust the best they can when situations come up.”

Middle school athletics don’t have a state organization to answer like the high schools do. Tkach said the state department of instruction offers some guidance, but he plans to follow state mandates as they occur. The latest is the requirement that all high school volleyball players wear masks during matches. The PCAA didn’t play volleyball this fall, but the IBAC is planning on a short season after basketball season ends. Tkach hopes the COVID situation will change by then but is ready if it doesn’t.

Middle school spring sports will begin soon after basketball season ends. When it’s time to go back outside, P.S. Jones will have a golf team for the first time since 2006. The county board of education approved the new squad at a recent meeting and Demons athletic director Tim Cashion said students are interested in playing.

“We had 10 show up for our organizational meeting and that’s enough to have a team,” he said. “We’ll be co-ed and play our home matches at the Washington Yacht and Country Club. It’s a minimal expense since the district pays the coach and the players furnish their own equipment. We will supply the golf balls.” 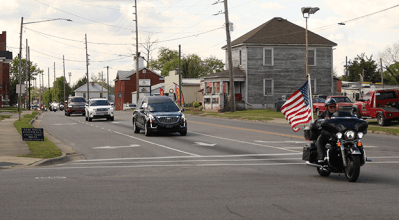 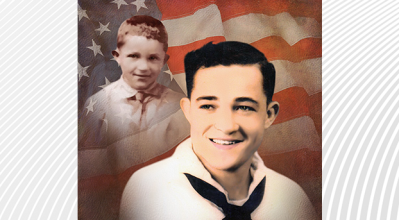 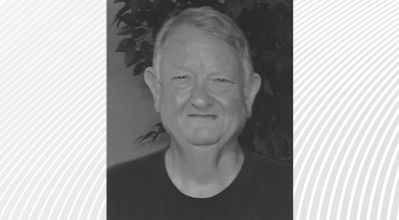