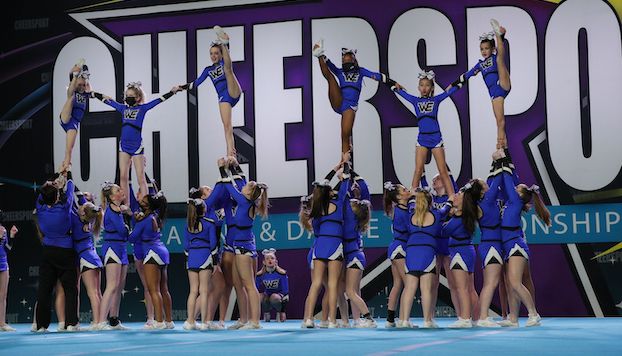 The junior team took third in their first year of competing at the national tournament. (Contributed photo)

The Senior Royalty squad and the Junior Reign team made it through the two-day competition with no deductions in their routines, good for second place in the medium senior co-ed division and third in the medium junior division.

The teams train at the Tumble B Gym in Washington and the senior squad’s runner-up finish earned them a trip to Orlando, FL for the D2 Summit, which ends the competition season.

“This was the first year our teams have competed in this event and we are very proud of them,” Tumble B owner and coach Misty Brown said. “It’s been very difficult to prepare our athletes for this challenge in the middle of a pandemic and they proved they could compete with the best teams in the country 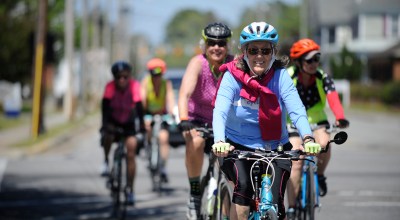