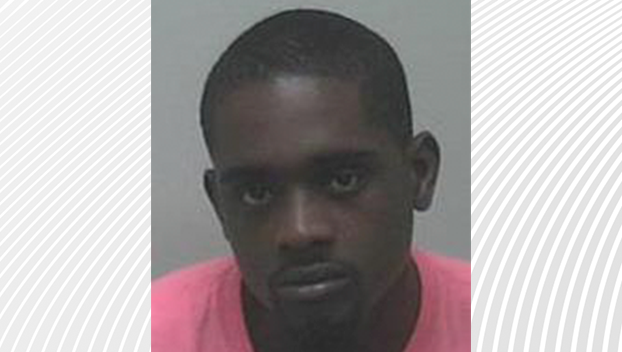 Peele’s arrest stemmed from investigators receiving information that Peele was involved in the use and distribution of drugs. Investigators conducted surveillance on Peele and learned that Peele was carrying a pistol in his waistband.

Investigators followed Peele from a residence in Belhaven reported to be involved in drug distribution to the parking lot of Northside High School where a traffic stop was conducted on Peele. Investigators searched Peele and the vehicle and found 50 oxycodone pills, a Taurus 9mm pistol and snorting straws with white residue.

Peele was detained in the Beaufort County Detention Center under a $125,000 secured bond.