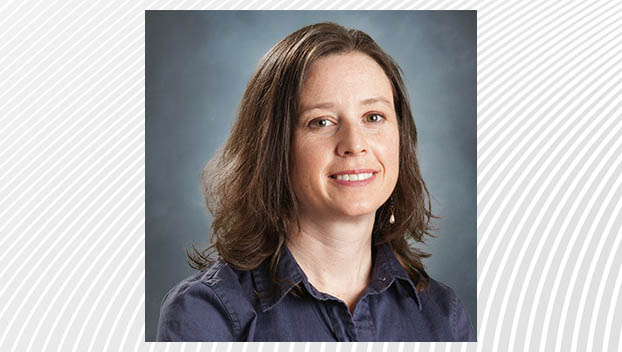 Health Beat: What to know about circumcision

Circumcision is a surgical procedure in which part of the foreskin, which covers the head (glans) of the penis, is removed. In the United States 80% of males are circumcised, and most circumcisions are performed in the first few weeks of life. In other countries where circumcision is common it is usually performed for religious reasons, but in the U.S. parents usually have circumcisions performed on their sons because of its perceived health benefits, and for social reasons. Many parents report simply that they don’t want their child to appear different than his peers or other relatives who have been circumcised.

There are known health benefits to circumcision. Urinary tract infections are 90% less common in males who have been circumcised. Circumcised men have a lower risk of developing cancer of the penis, HIV and probably herpes. Their female partners are also less likely to develop cervical cancer. Urinary tract infection in males, however, is uncommon even in uncircumcised males, and penile cancer is rare (less than 1 in 100,000 males in the U.S.). With the increase in vaccination of males against the HPV virus, which is linked to cervical cancer and penile cancer, these benefits may gradually decrease in significance.

Like any surgical procedure, there are risks. Bleeding and infection can occur but usually are not serious. Injury to the penis can occur and even amputation has been reported. Overall serious complications appear to be very rare. People who oppose circumcision also have suggested that removing the foreskin impairs sexual sensation for the male. However studies have not shown any decrease in sexual arousal, sensitivity, or satisfaction for men who are circumcised.

The benefits of not having a child circumcised are mostly in avoiding the risks of complications from circumcision.

The risk of not having a circumcision in infancy is largely related to difficulties in keeping the uncircumcised penis clean. In newborns the foreskin cannot be pulled back over the glans, but over the course of childhood the foreskin gradually becomes retractable. When bacteria and debris are trapped between the foreskin and glans, infections can result causing scarring known as phimosis, which prevents the foreskin from being retracted. Another condition is paraphimosis, in which the foreskin retracts and cannot be returned to its normal position. These conditions may need to be eventually treated with circumcision, and the procedure is likely more painful and traumatizing to older children and adults than it is for infants. There is no data available on the number of males who are circumcised for medical reasons after the newborn period. Uncircumcised boys should be taught the importance of washing beneath the foreskin on a regular basis once the foreskin is fully retractable.

One of the best arguments against circumcision is that the child is being subjected to a surgical procedure that he cannot consent to and which is often being performed as a culturally accepted cosmetic procedure. Some opponents of circumcision suggest that the procedure should not be performed until the child is old enough to understand the risks and give consent to the procedure. However as previously noted, at that time it will be more painful and expensive, and the recovery period needed after surgery will be longer.

Because there are known health benefits from male circumcision, its use has been supported by the American Academy of Pediatrics in 2012, and also by the American College of Obstetricians and Gynecologists. Overall it is seen as potentially beneficial and rarely harmful, but every family should weigh the risks and benefits of this procedure and decide if it is right for them. In the end most people probably make the choice based on cultural values. 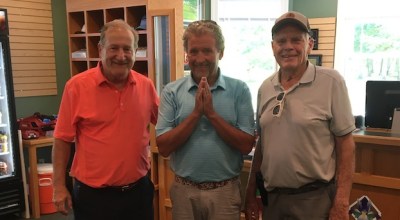 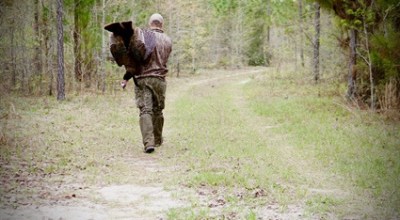 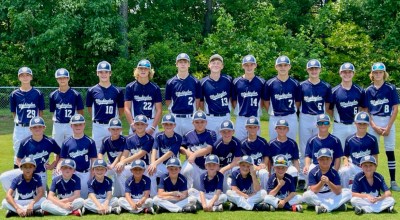 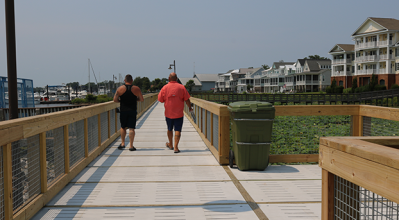