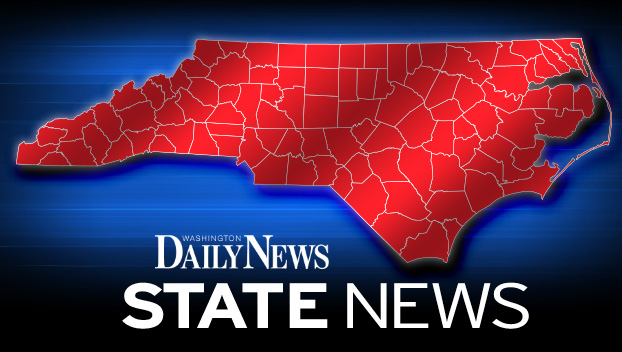 RALEIGH (AP) — North Carolina’s unemployed need higher and longer jobless benefits from the state more than ever now that additional federal benefits created during the COVID-19 pandemic expired this month, advocates for workers and the poor said Monday.
Several programs expired nationwide, including a $300-a-week Federal Pandemic Unemployment Compensation benefit and a $100-a-week payment for self-employed workers. All told, about 131,000 displaced workers in North Carolina who had been receiving benefits before the programs ended no longer qualify for federal or state benefits, according to the state Division of Employment Security.

The agency says an additional 38,000 people are still eligible for North Carolina state benefits, which max out at $350 per week for up to 13 weeks. But that’s hardly enough going forward to help people cover living expenses, speakers at a virtual news conference said.

Sen. Wiley Nickel, a Wake County Democrat, urged Republican colleagues again to pass his legislation to raise state benefits to $500 a week for up to 26 weeks. Nickel said the proposed expanded benefits, which align with what Democratic Gov. Roy Cooper has sought, can be paid through the state’s unemployment trust fund, which had $2.8 billion earlier this year.

“We need to help our jobless workers and do the right thing,” Nickel said. “Folks are suffering and we have the ability to do this.”

GOP lawmakers have been cool to similar proposals since the current formula was passed in 2013, concerned about the trust fund’s health after it went deep in debt after the 2008 recession. They agreed with business owners who argue the additional federal benefits were a disincentive for displaced workers to take jobs, even as offered wages rose.

“For many workers who toiled for low wages pre-pandemic and found little economic security, returning to low-wage work is not an option,” Sirota said. 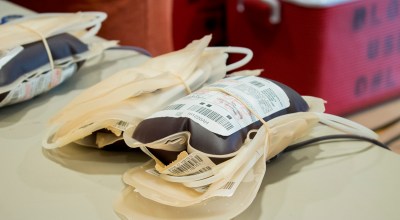 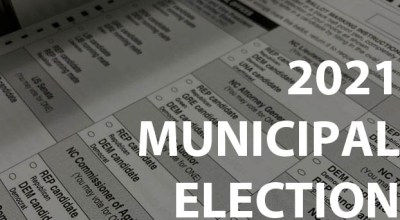 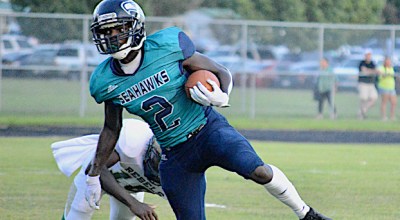 Letter to the Editor: Bill’s sponsors have an axe to grind with NCHSAA

‘I made that canvas my world’: Jackson recognized for artwork

Walk to De-feet Dementia is Saturday

Event in support of local law enforcement is Saturday

‘It really does speak to the man he was’: Cooper signs Jeff Rieg law