There must have been something in the water

During the latter half of the 19th Century, one of the most popular spots in the countryside surrounding Washington was a rustic place known as ... Read more 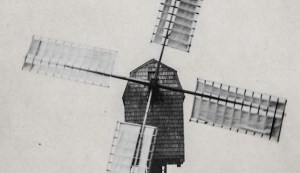 A Quixotic quest-we may never know

As a kid growing up on Hatteras Island, I heard of old windmills that once populated the Outer Banks. Unfortunately, the only remnants were the ... Read more

The paving of downtown Washington

By 1890, the City of Washington had finally recovered from the economic disaster that was the Civil War. Maritime commerce was once again booming, and ... Read more 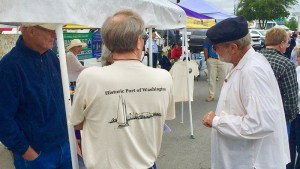 Come join us at the Historic Port of Washington

Washington’s most important asset is its riverfront. A walk along Stewart Parkway on most days reveals folks engaged in numerous activities: strolling their dogs, enjoying ... Read more

Pamlico’s Past: Washington and the US Coast Guard

Today, Aug. 4, is the day celebrated as Coast Guard Day or the birthday of the U. S. Coast Guard. You may be intrigued to ... Read more