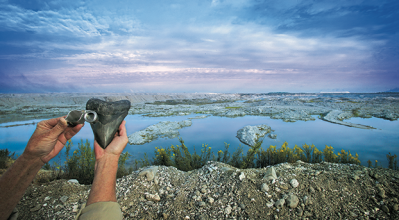 AURORA – The town board held its monthly meeting on Monday and discussed proposed budgets for the next fiscal year and issues regarding drainage throughout ... Read more

6 days ago by Chelsea Hofmann.

The town of Aurora has faced setbacks during the pandemic but has multiple projects underway according to town clerk and finance officer Judi Lannon.  “Aurora ... Read more

4 weeks ago by Chelsea Hofmann. 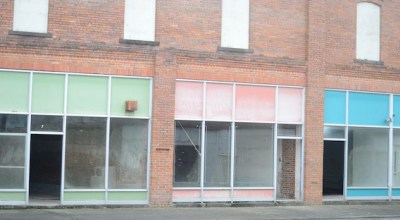 AURORA — Anthony Tyre might not be the only person in eastern North Carolina to own four buildings, but it’s a safe bet that he’s ... Read more

4 months ago by Steve Barnes. 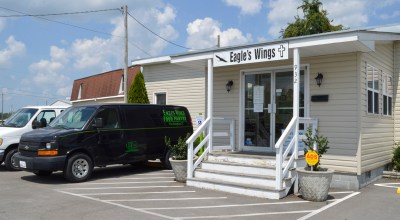 Two grants add to food security on south side

Eagle’s Wings’ satellite food distribution site in the Aurora-Edward-Blounts Creek area has been awarded two grants to assist in feeding those in what’s known as ... Read more

4 months ago by Vail Stewart Rumley. 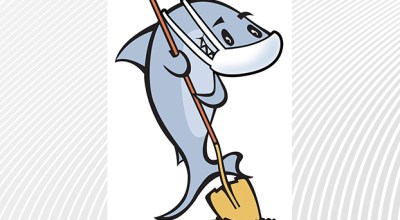 By KAREN THIEL For the Washington Daily News   Fossil fans can now return to the Aurora Fossil Museum. Along with other changes, the Aurora ... Read more

5 months ago by The Daily News. 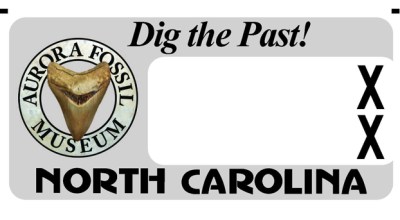 7 months ago by Matt Debnam. 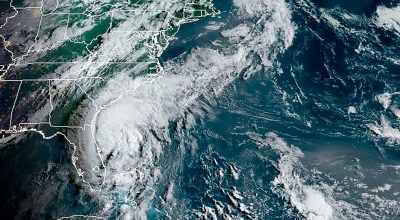 With Tropical Storm Isaias encroaching on North Carolina this evening, local municipalities have taken the necessary preparations to respond to the storm, whatever its track ... Read more

7 months ago by Matt Debnam. 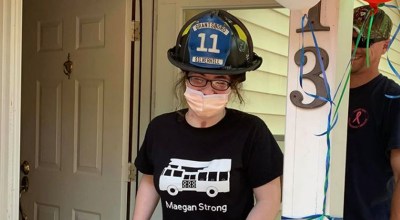 A Pamlico County firefighter who was seriously injured in the line of duty received a hero’s welcome Monday as she returned home after four months ... Read more

8 months ago by Matt Debnam. 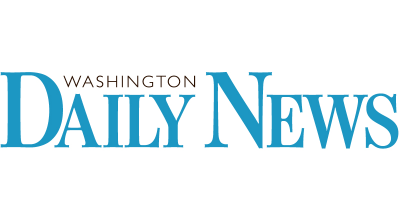 AURORA — The town of Aurora’s hurricane preparedness takes another step forward, as the Golden LEAF Foundation awarded the town with a $62,000 grant for ... Read more

9 months ago by Mitchell Thomas.

11 months ago by The Daily News.