1 day ago by Polk Culpepper.

Many of those who boarded the Mayflower in 1620 en route to the East Coast of North America were dissenters from the Church of England. ... Read more

It took almost eight months, but the day has finally arrived. Washington’s Main Street is open and the collective sigh of relief that blew all ... Read more

A guide to Christmas tree care

Thanksgiving is here and you know Christmas is around the corner! My family traditionally decorates for Christmas the weekend after Thanksgiving. It seems the commercial ... Read more

Let’s Bump it up!

Could that say what I thought it did? I was behind a car on Market Street. When we came to a stop at the intersection ... Read more

This column is usually sports-related, so pardon the detour. I have been thinking about the idea of a floating theater since I saw in ... Read more 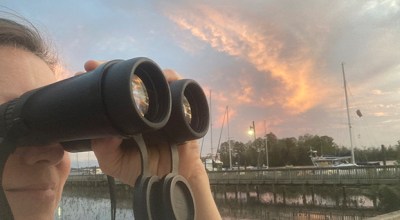 The south side of the county is replete with wintering birds between November and early spring. Last week, a yellow-headed blackbird was seen in a ... Read more

It was in the spring of my fifth-grade year that I decided to skip school for the first time. Oh, there were to be more ... Read more 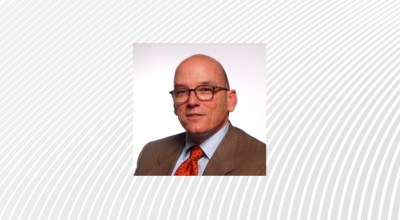 Drivers and pedestrians beware this Halloween

Driving impaired kills. Last year, North Carolina lost 35 people during the week of Halloween, and nine of those deaths were caused by impaired drivers ... Read more 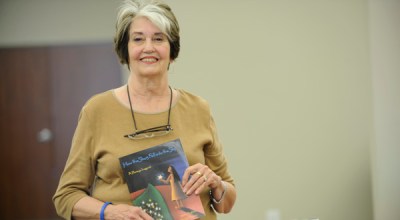 A good friend died of COVID last week. Beverly. She tested positive on Monday and died in her sleep that night. She was one hundred ... Read more 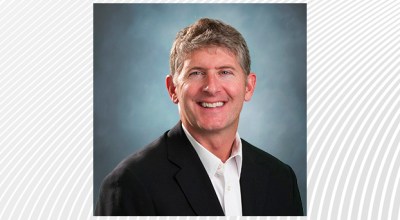 Fall is known for cooler weather, the holiday spirit and the beginning of respiratory virus season, and this year we must be more mindful than ... Read more