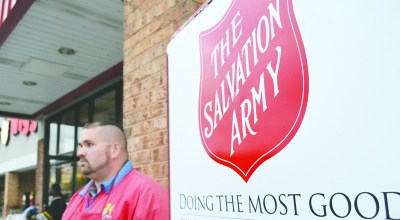 The Salvation Army of Washington has received $2,750 from the Food Lion Feeds Charitable Foundation to help feed local residents in their time of need.  ... Read more

1 day ago by Salvation Army.

1 day ago by The Daily News. 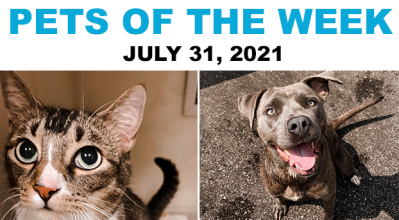 The shelter is open Mondays through Fridays, from 1 p.m. to 5 p.m. Saturdays, the shelter will be closed unless an appointment is made before ... Read more

2 days ago by Chelsea Hofmann.

It’s that time of year again and the usual suspects are beginning to appear.  This very colorful worm (a.k.a. caterpillar) on your azaleas is an ... Read more

Municipalities in Beaufort County are working toward economic development following funds received from the American Rescue Plan.  The funds for these developments come from the ... Read more

3 days ago by Chelsea Hofmann.

Sound Rivers has issued a Call for Art, and artists, to commemorate its 40th anniversary. The grassroots environmental nonprofit, based in Washington, New Bern and ... Read more

4 days ago by Sound Rivers. 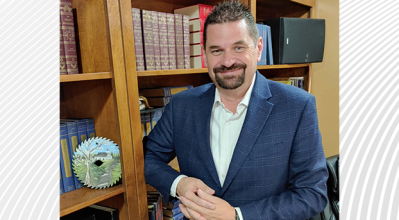 During an early-morning devotional, Pastor Kyle Miller recently told his online viewers that one of the most important things in God’s economy is faith, “no ... Read more

1 week ago by Karen Thiel.

1 week ago by The Daily News. 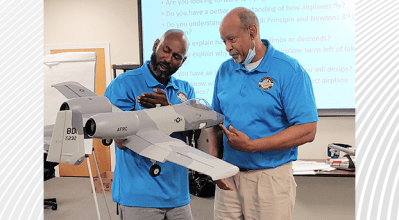 1 week ago by Karen Thiel. 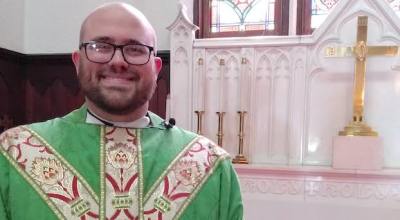 Christopher McKinney Adams is the new rector for St. Peter’s Episcopal Church in Washington. Adams had been rector at Trinity on the Hill, Los Alamos, ... Read more

2 weeks ago by The Daily News.